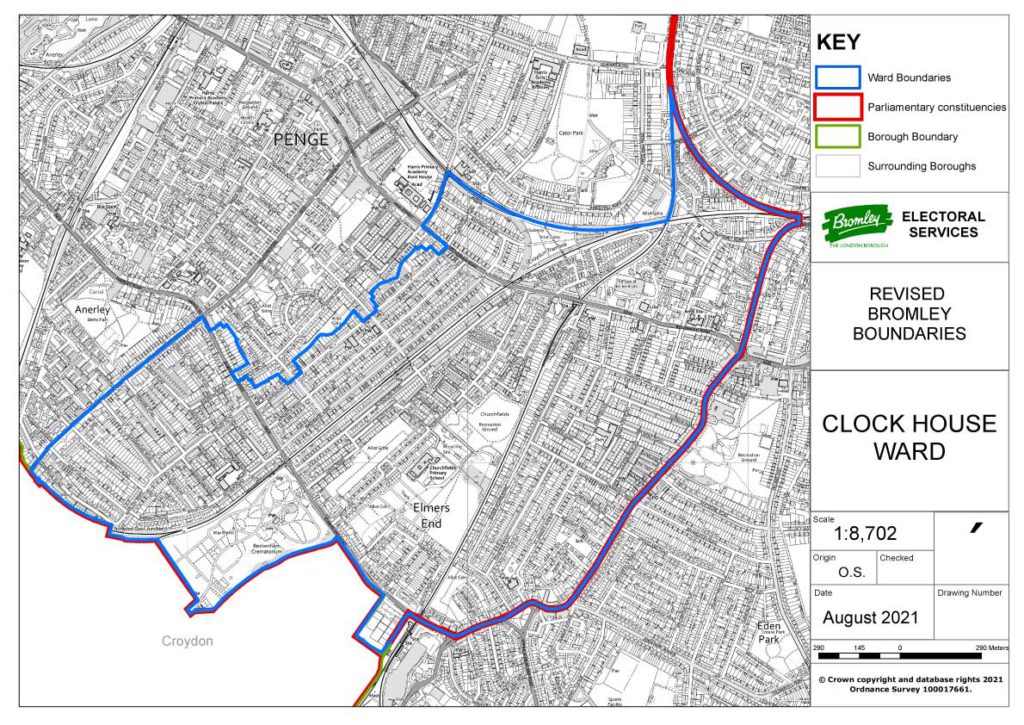 Clock House residents have benefited from being represented by three Labour Councillors since 2018. They’ve been fighting to improve local services and for our council tax money to be spent inside our Borough, not gambled on property investments.

They are also committed to road safety in Clock House. Bromley Conservatives rejected a motion put forward by your Clock House Councillors to make 20mph the default in residential streets. 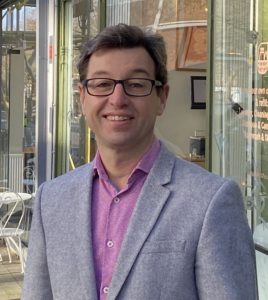 Jeremy Adams is a Dad of three and a Clock House resident of 18 years. He served as a governor at Balgowan Primary School from 2014-21 and will campaign to invest in Bromley’s community and services, including education support services and safer roads for cyclists. Jeremy’s a former journalist and now runs a training business. 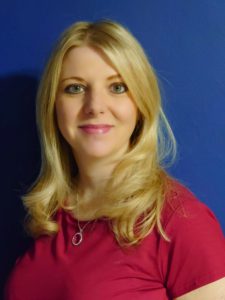 Once elected, I will bring the energy and enthusiasm of being a local resident myself (since 2014), together with years of public service experience (since 2006), to the role of your Councillor in Clock House ward. This includes expertise in both public policy and in practical delivery of high quality services – rooted in listening to feedback – that improve people’s lives and local places.

My priorities for Clock House will be supporting local businesses to create healthy local shopping parades, improving council arrangements for street cleaning and tackling fly tipping, and working hard to make sure local schools, health services and community safety measures are the very best they can be. I have a proven track record of working with different organisations and partners to get things done – on time and on budget. 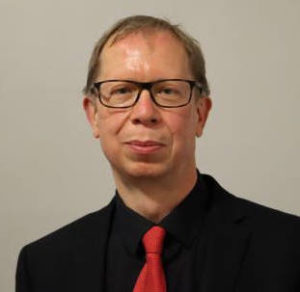 Josh was born and went to school in Bromley. He returned to Bromley 15 years ago and has lived in Clock House since then.

Having stood for election as a Clock House councillor in 2014 and narrowly missing election, he continued to work with Councillors Ian Dunn and Vanessa Allen to campaign on behalf of local residents. This led to him being elected in May 2018 alongside Ian and Vanessa.

Josh sits on the council’s Industrial Relations sub-committees, the Development Control Committee and the General Purposes and Licensing Committee.

Like Vanessa, Josh was actively involved in the campaign against the demolition of Beckenham Library and used his position as the only Labour councillor on the Renewal, Recreation and Housing Committee to vote against these proposals and spoke against them at the Council Executive.

More recently, Josh has worked with local businesses to support them in securing council funding for the parade of shops on Elmers End Road.