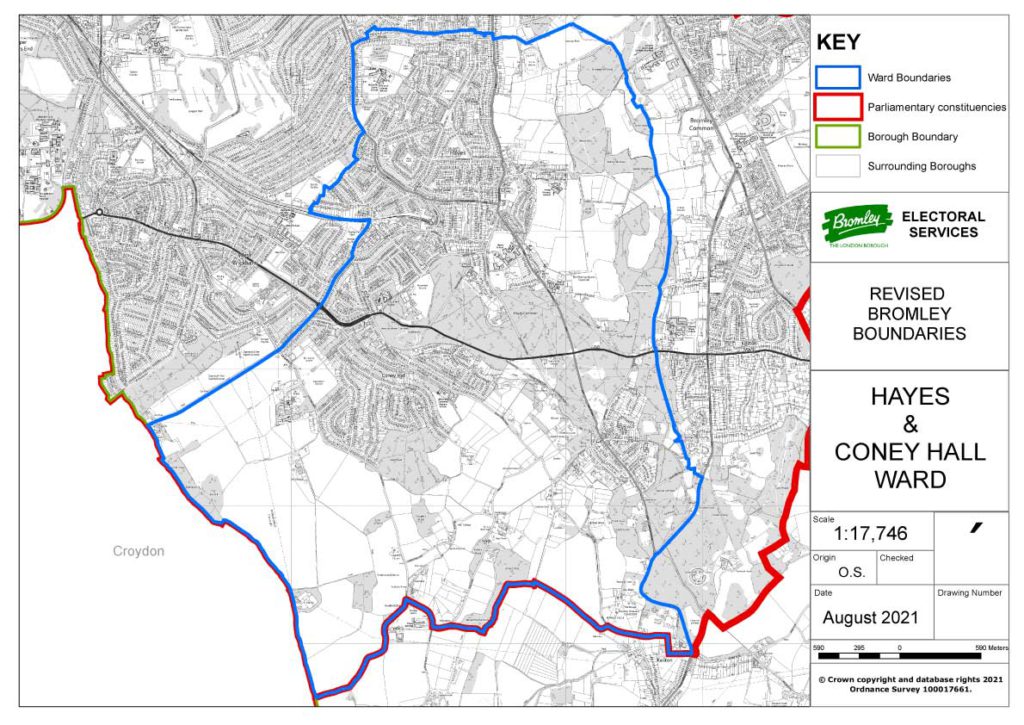 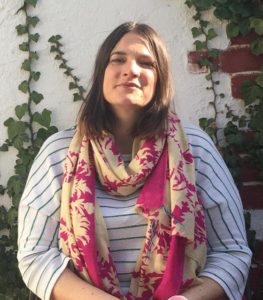 Susan Moore works in education in a neighbouring London Borough and is passionate about the need for change and improvement in education, children’s services and in particular provision for children with additional needs. Susan has been involved in volunteer and community work since her teenage years, ranging from helping at a homework club in an area of deprivation in Belfast to volunteering overseas in Romania and South Africa. Currently she works weekly at a local food bank. She is on the steering committee of Environmental Action Coney Hall and is actively involved in enhancing and protecting our local green spaces. Susan wants to be an accountable, engaged and active councillor for the residents of Hayes & Coney Hall. Susan has lived in Coney Hall for seven years and both her children attend a local secondary school. She enjoys walking her dog through the local woods and commons. 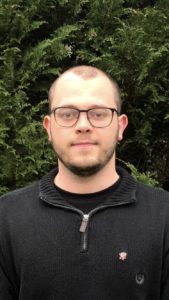 Thomas has live in Hayes his whole life, and attended numerous local schools for his education. He is currently splitting his time between Hayes and York while he completes the final year of his Physics and Philosophy degree.

Currently he works part time as a chess teacher at several schools in South London whilst also teaching privately. Next year he is planning to do a PGCE and go into teaching as a secondary school physics teacher.

While at university he has held numerous leadership roles such as President of his college football club and several positions on the college’s Junior Common Room Committee.

As an activist he is passionate about the environment and the climate emergency, equality, and human and labour rights.

As your councillor he believes in accountability and a community based approach where councillors maintain an active role in the local area, he would hold a monthly surgery where local residents could scrutinise him and also ask for assistance.