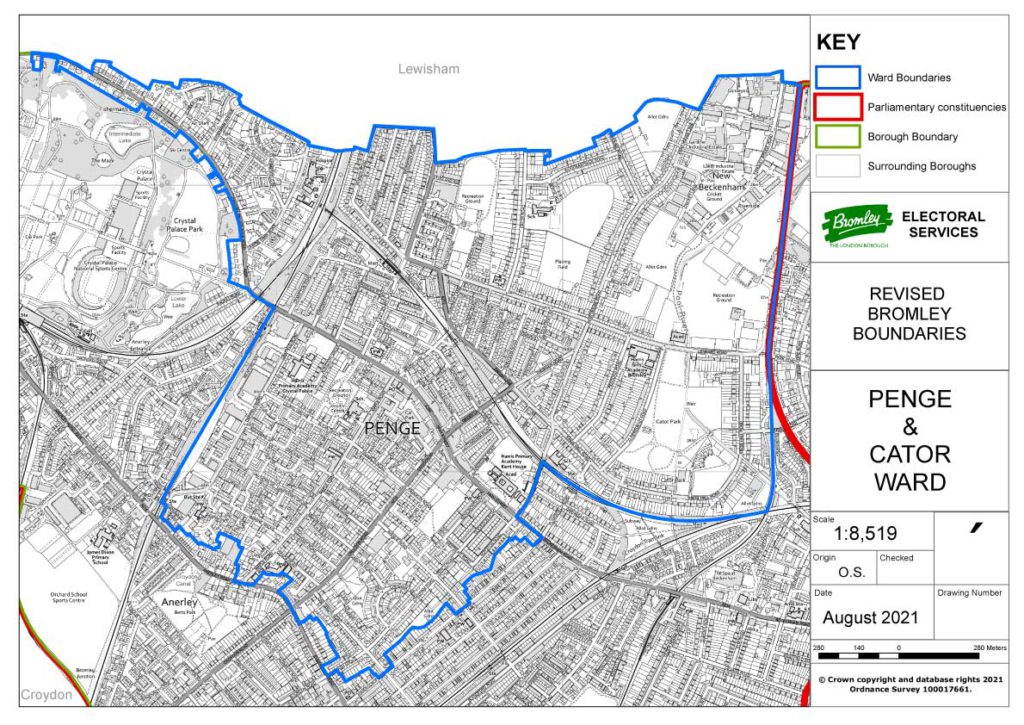 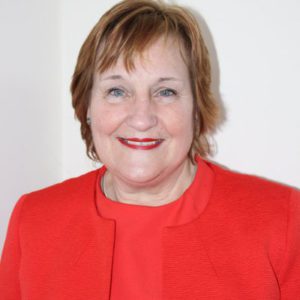 I have represented Penge and Cator as a Ward Councillor for 12 years and I still have the enthusiasm, time, energy, and commitment to continue for the next 4 years. Having lived in Penge for over 50 years I know the ward well and am engaged with most of the local community groups.

However, very few of our local organisations represent the community we live in. Penge and Cator, although one of the most diverse wards in Bromley does engage enough with residents with disabilities, BAME, and LGBT+ I want to encourage change within these groups, so that all our residents’ views and voices are heard.

Having served on most of the Policy Development and Scrutiny Committees and I am hoping to focus on the serious environmental issues we are all facing. We need bold environmental policies across the borough which should include all LBB contractors.

As a Bromley opposition councillor I speak up for the vulnerable, campaign against cuts to services imposed by Conservative controlled council, and have proved that I am able to put my words into action within the community to ensure no-one is left behind. 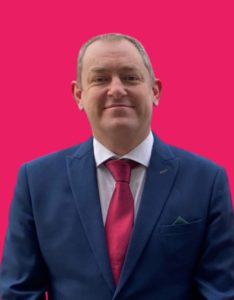 I have been a Councillor in Penge and Cator since 2014 and have represented Bromley Labour Group on Environment, Adult Services and Children Education and Families Scrutiny committees. I have also been on Development and Control and spent eight years on Planning. Some achievements include securing Melvin Hall as a Community Centre, ensuring the Post Office in Penge was retained and gaining more youth mentoring in Bromley schools at an early age. I am Co-Organiser of Pengefest, Vice Chair of Penge Festival and a member of Penge Forum and various Friends Groups. If elected in May I will continue to hold the Council to account, push initiatives through on behalf of residents and continue as a community activist working with stakeholders and businesses to promote Penge 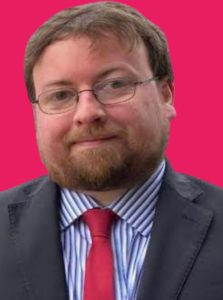 Simon has lived in Penge and Cator ward since 2010 as was elected as a Councillor for the ward in 2018. He is currently Deputy Labour of the Bromley Labour Group and sits on the Executive, Resources and Commissioning, Education Children’s and Families and Pensions committees.

Simon is Chair of Penge Partners, the group of volunteers who organise the annual Penge Festival and other community events.

He also volunteers as a trustee for three local charities: Bromley Relief in Need (which provides small grants for those struggling to provide essential items like cookers, beds and fridges) Bromley Experts by Experience (a user led deaf and disabled people’s organisation) and the newly launched Journey to Freedom Fund (which supports Bromley and Croydon Women’s Aid in providing emergency items for women and children leaving refuges having fled domestic abuse.)

He also volunteers as Vice Chair of the Civilian Committee for 1903 Penge and Beckenham Air Cadet Squadron, as a Team Leader for Bromley Homeless Shelter, a mentor for University of Greenwich Business School students and until recently as a volunteer tutor in English for the Access Project and supporting the Friends of Crystal Palace Park Dinosaurs.

Outside of Council and Community work, Simon works part time in a Senior Compliance role for an Asset Management Firm.

Simon came out as bi during a full council meeting in 2019, while proposing a motion supporting LGBT+ Inclusive sex and relationship education in Bromley schools. He organised Bromley Labour’s first ever Pride event and supports organisations such as GiveOUT- which provide funding for LGBT+ groups in countries around the world that advocate and campaign for LGBT+ rights.

He is also a passionate supporter of the climate strike movement and campaigning for emissions reduction, he has marched with and provided advice and training to local climate striker students from Bromley Schools. He proposed that Bromley Council declare climate emergency (which the Conservatives rejected) and continues to advocate for more action to tackle the climate crisis locally and at national level.

Having experienced mental health crises in his teenage years and more recently due to work related causes, Simon has spoken openly about his experiences in council committees as part of scrutinising the council and CCG’s Joint Mental Health Strategy- this led to him joining a task group which provided input to improve and develop the strategy to ensure it better met the differing needs of Bromley residents.