Bromley Conservatives are proposing a council tax hike of 20% for the worst off families in the borough Thousands of residents who currently receive council tax support would be even worse off during the current cost of living crisis Labour Councillors Ruth McGregor and Jeremy Adams explain more in the video below. http://www.bromleylabour.org.uk/wp-content/uploads/2022/07/20pc_council_tax_increase.mp4 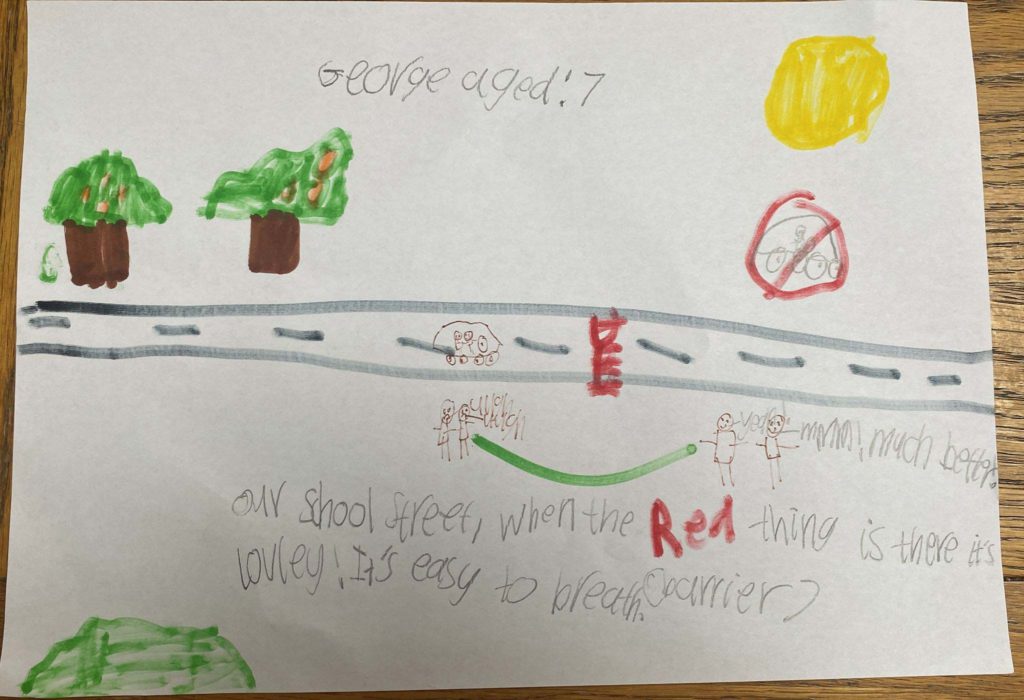 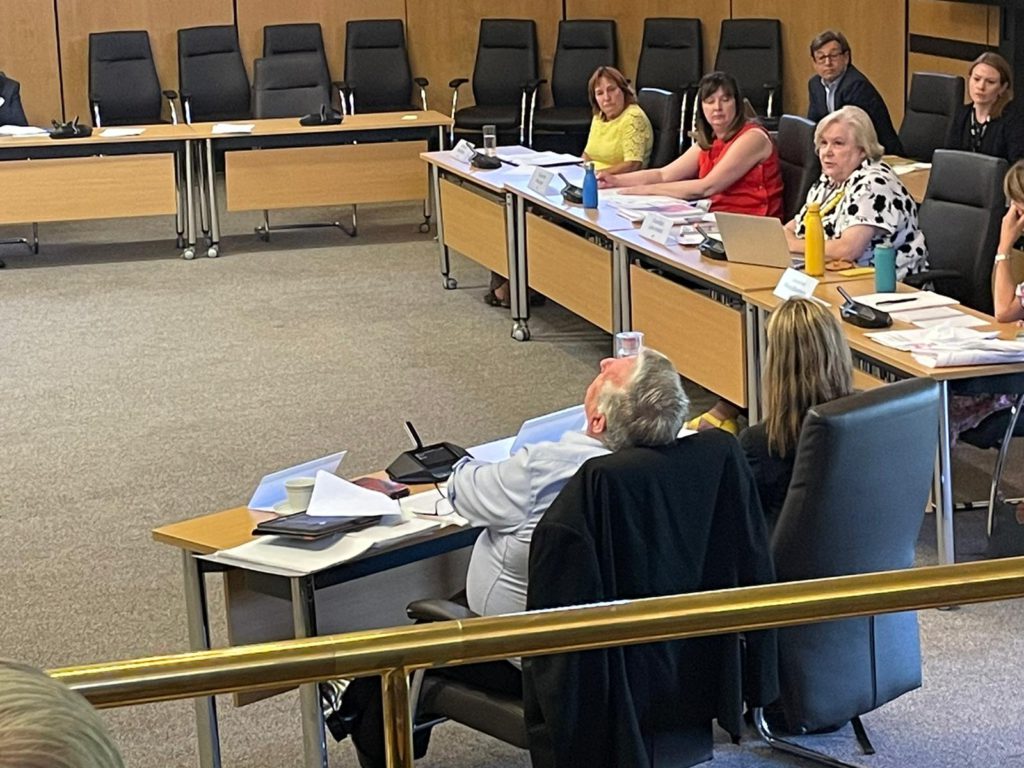 Bromley Conservatives halt roll out of the School Streets policy to protect children at drop off and pick up times. Transport Portfolio Holder Cllr Bennett treated questions from members of the public with disdain and contempt 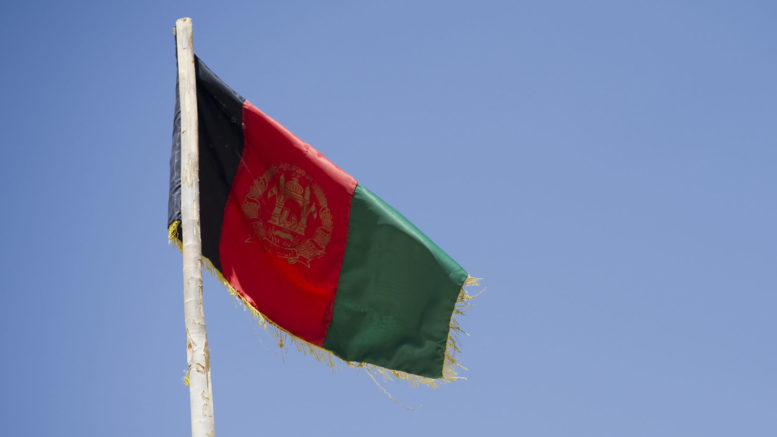 Labour is calling on the Council Leader to say how many Afghan families the Council is prepared to accommodate and what other support the council is organising for them. 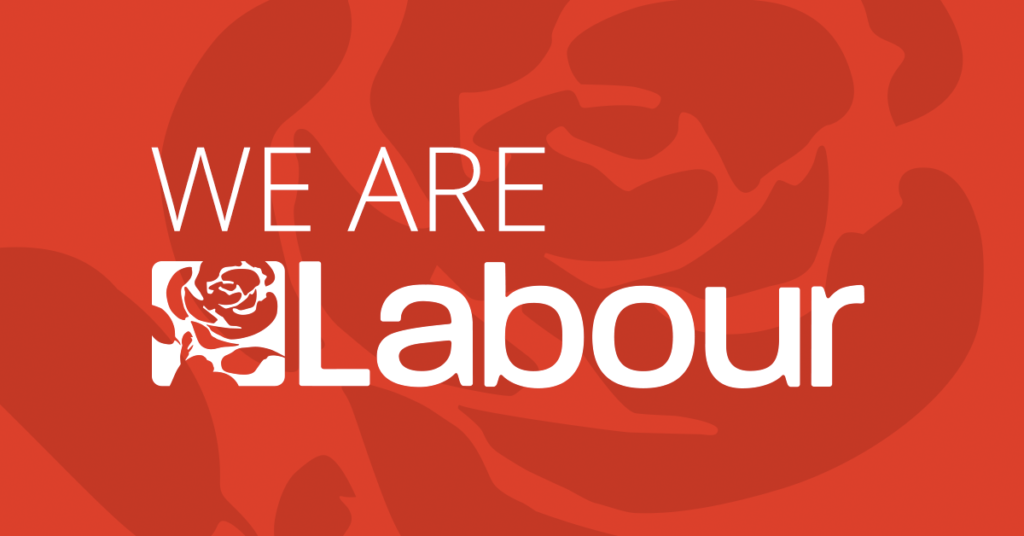 It has been brought to Labour’s attention that Cllr Peter Fortune appears to be (or at least, has been) in breach of the Council’s code of conduct 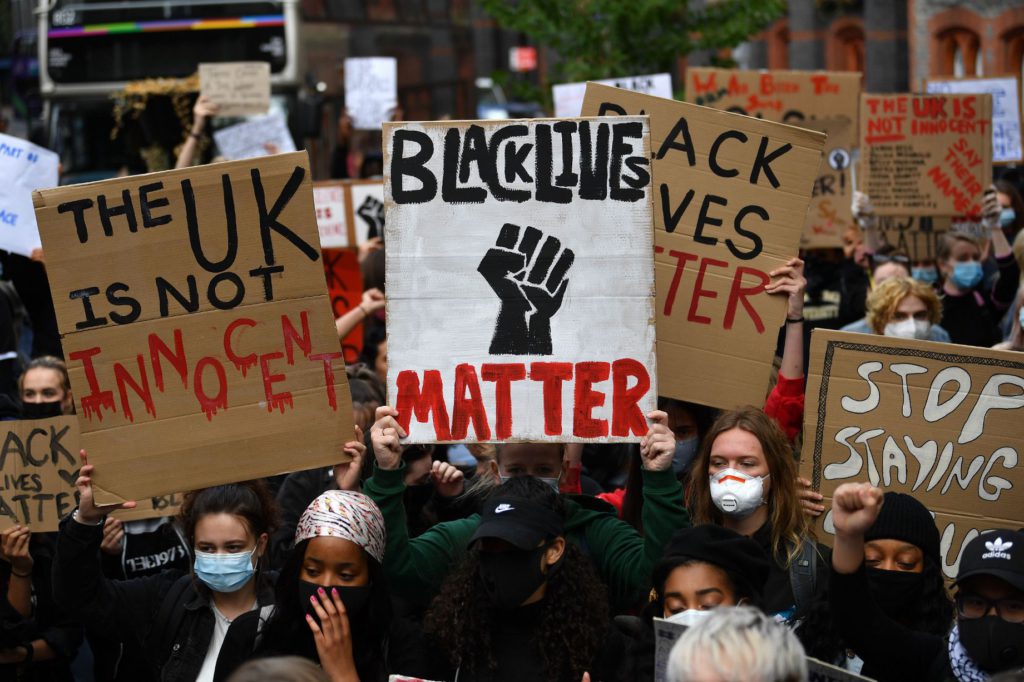 Unless the £73k promised by the Leader of the Council is made available immediately, the centre will be forced to close on Friday 13 March.